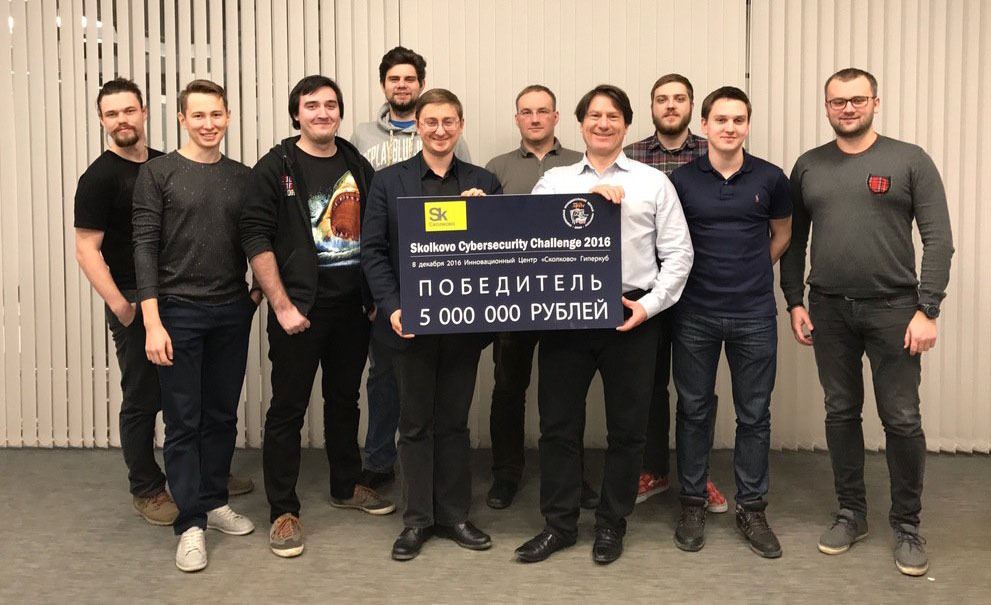 Cybertonica’s team in London and Moscow are pleased to announce that the company has received the grand prize at Skolkovo, Russia’s leading technology center, for its product OmniReact™. This is Cybertonica’s realtime and multi-channel transaction monitoring product, built for either cloud or on-premise operations in banking and e-payments.

The prize of the Skolkovo Cybersecurity Challenge 2016 is worth approximately USD $80,000 in grant funding and was awarded to Cybertonica on December 8th in Moscow. A total of 69 companies competed to be finalists, and only 4 were selected. Cybertonica was awarded the prize after judging that involved representatives of key sponsors Cisco, IBM and Kaspersky, among others.

“This is a great endorsement of the world-leading machine learning and AI technology we have created and comforts our partners and clients who already are working with us that we are protecting their transaction environments at world-class level, while adding millions to the bottom line.”

Cybertonica, established in London in 2015 after completing the competitive SBC FinTech program, has a strong Russian and Central Europe customer base and technical team. The Company is led by Sergey Velts, the CTO, who accepted the prize on behalf of Cybertonica. He said:

“This prize is a recognition of our ground-breaking work in cross-channel transaction and system monitoring and fraud prevention for both banking and e/m-commerce acquirers and merchants. Our products OmniReact™ and SmartPayer together allow for higher volume and frictionless customer interactions while protecting major banking and payment flows from hacking, intrusions and of course, from organised fraudsters and dishonest individuals.” 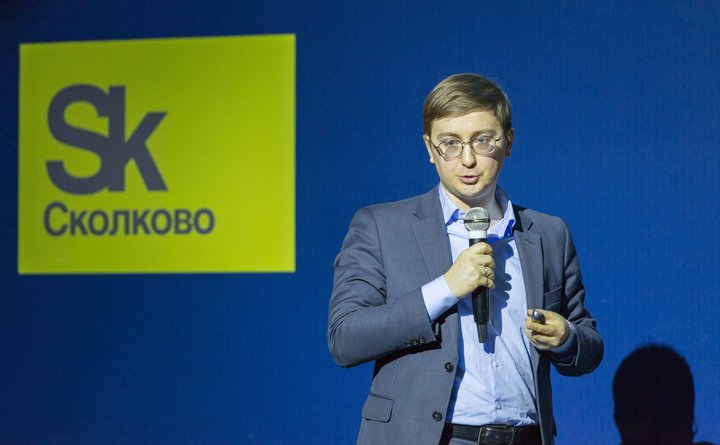 Cybertonica estimates that its systems can eliminate up to 98% of fraud while growing sales through basket drop off reduction by up to 25%. In banking environments,

OmniReact™ lowers the threat of undetected manipulations while reducing system and monitoring costs by a double digit percentile.

The development of UK and EMEA clients in 2017 will further enhance the credibility of the young Company, as will the renewed alliance with its NASDAQ-listed partner EPAM Systems.

This website uses cookies so that we can provide you with the best user experience possible. Cookie information is stored in your browser and performs functions such as recognising you when you return to our website and helping our team to understand which sections of the website you find most interesting and useful.

This website uses analytics to collect anonymous information such as the number of visitors to the site, and the most popular pages.

Please enable Strictly Necessary Cookies first so that we can save your preferences!